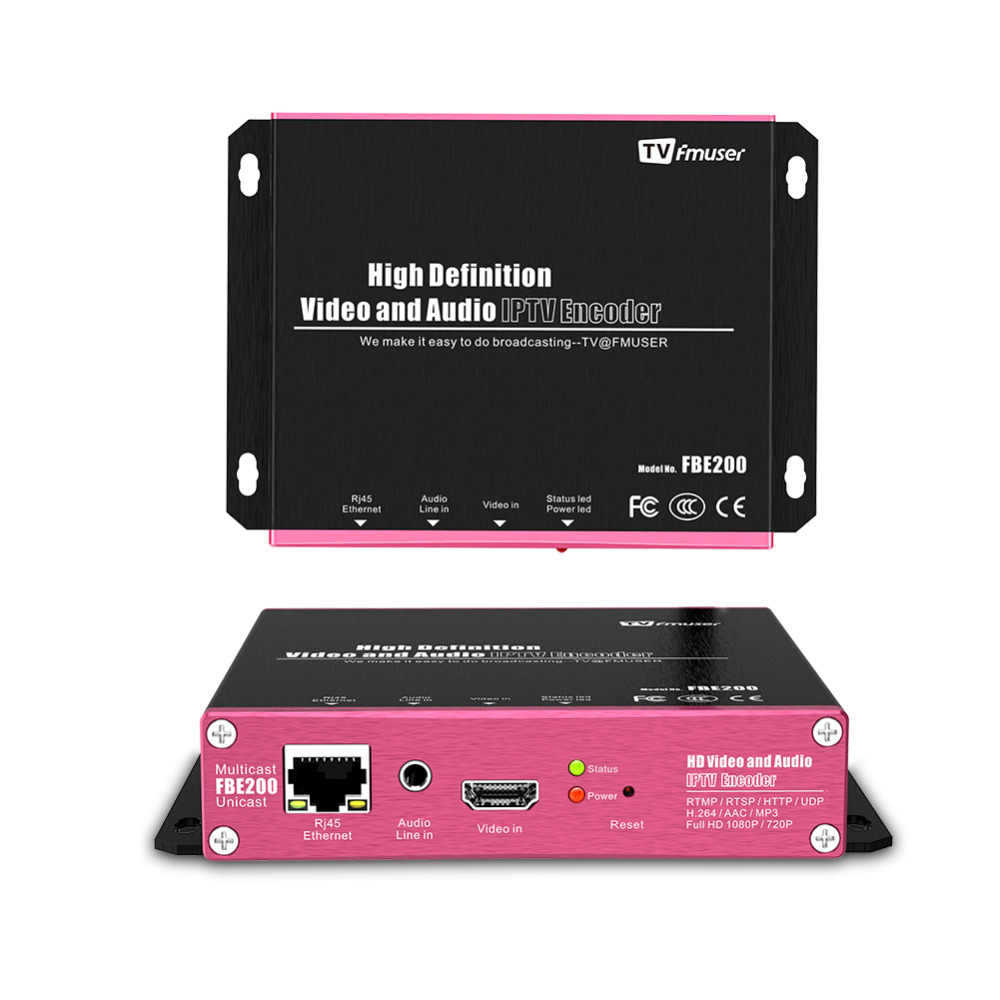 Those who use the MB STUDIO video plugin can consider an external HDMI video encoder to send the audio + video stream to the server or for direct broadcasting from their internet connection (if you have many GB of upload bandwidth). This encoder replaces the (sometimes heavy) software solution based on OBS or VMix.

Advantages of the encoder over using OBS / VMIX:

You can evaluate the stream of this encoder on the MB RADIO and MB RADIO H265 TV channels that you find in MB PLAYER: