NOTICE: this update starts the 8.71 series, works only on 64 bits windows, does not install through automatic updates and must be installed manually because at the first start it will be necessary to reload the current playlist. 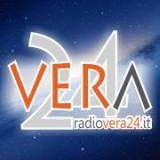 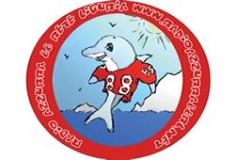 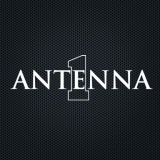 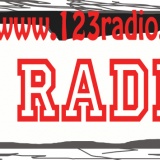 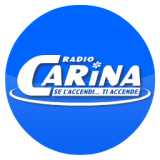