This version of MB STUDIO is not free, before proceeding to download READ HERE. 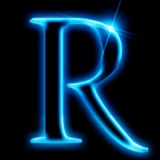 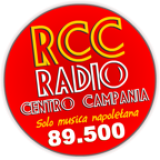 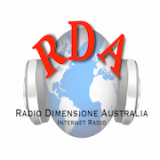 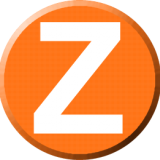 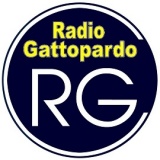 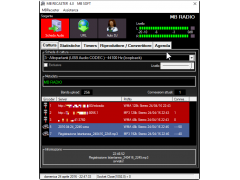